BUREAU 13:
Stalking the Night Fantastic
is a Gencon award-winning RPG of Modern Horror and Paranormal Adventure.

Wherever the supernatural waits, good or evil, the Agents of Bureau 13 will be there. 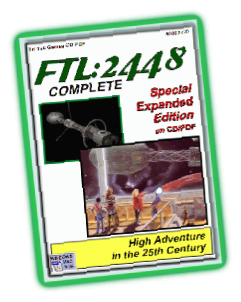 In 2448 the human coalition of worlds is preparing for inevitable war with the predatory and covetous Hagonni Empire.

HARDWIRED HINTERLAND: Where Dreams Take Wings
FRINGEWORTHY UNIVERSE
Elsewhere is a place where science and magic work side by side. It is a wild ride where your measure of fame is by the wings pinned to your jacket.

WEIRDZONE:
Strange Dimensional Travel
FRINGEWORTHY UNIVERSE
Your Home is your Starship and you and everything you own are on a roller coaster ride through Alternate Worlds and Bizarre Realities! 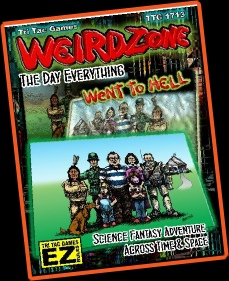 Alien invaders have landed on our planet. Only you can stop the invaders before they turn our world into a polluted polyester hell! 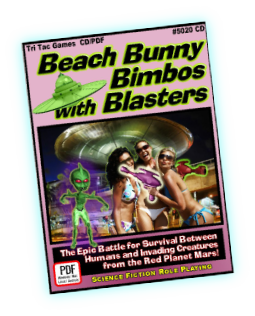 DUCKWARS:
Leave No Quack in Your Defenses

It's the end of the century and humanity is no longer master of the Earth. You are a survivor who is fighting the Duck invaders from another dimension. 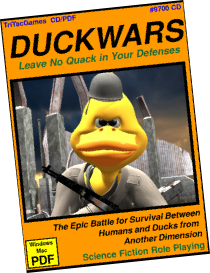 HURADICATOR:
The Machines are Alive and Humanity is the Target

As the machines awaken and began the wholesale extermination of mankind, you are one of the unlikely heroes that arise to meet the challenge and take back our world.

MURDERHOOF:
The RPG of Happy Extinction

Alien invaders appear out f a warp in central Cleveland, disguised by a glamour that few can resist.
Welcome to Murderhoof
You Must Survive. 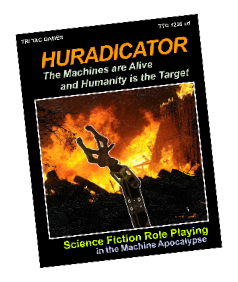 EZ SPACE:
Space The Way
It Should Have Been

Journey into a Future that Should Have Been, a place where Gleaming Needles powered by Atomic Energy are launching to Space Stations, the Planets, and into the Galaxy.

GENESIS I and GENESIS II are Classic Tri Tac Horror and Sci Fi RPGs in one convenient package. 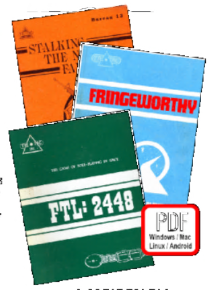 A collection of eight classic
Tri Tac Micro Games that have been seen, run and banned from Gencon for over 20 years! 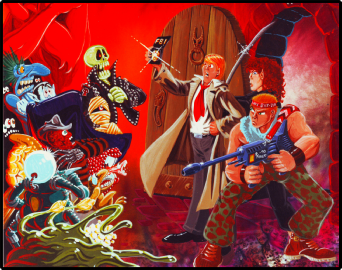 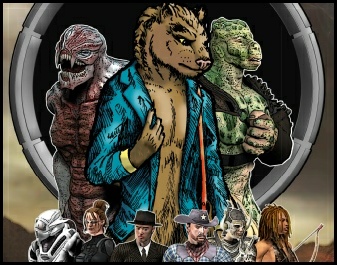 FRINGEWORTHY:
Science Fiction Role Playing Across A Million Worlds is the original RPG of Interdimensional exploration.

You are one of the one in 100,000 humans able to navigate across dimensions using the alien Fringepaths. 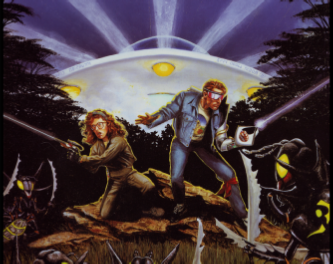 Lost amidst the Million Worlds of a crumbling Galactic Empire, you and your crew must make your way back to Earth – before it is too late for Mankind.

PORTALS:
A Million Other Earths,
A Million Worlds of Adventure
FRINGEWORTHY UNIVERSE
Discover Strange and Alien versions of home where nothing is quite as it seems. 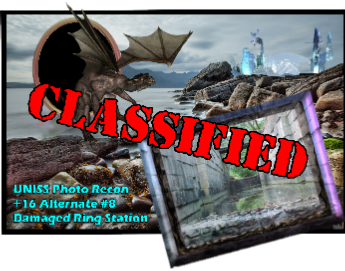 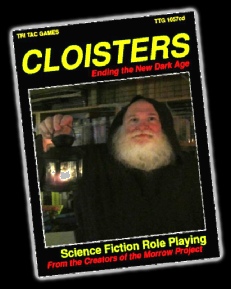 In a world fallen into ignorance and savagery, you are a Monk in the order of Saint James the Literate. Your mission is to teach and help those who survive. 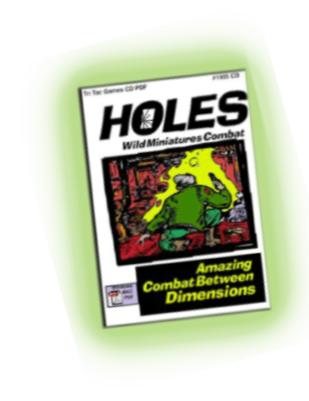 This game is a cross between an RPG and a miniatures game. Players command a squad of 12 humans as they battle their way into a randomly generated maze of corridors.

The setting is an endless grid of 200 square mile island Environs, hidden deep in Fringespace.  Each with a unique culture and dangers and dumps of technological materials to mine, surrounded by impassable seas. Vintage aircraft are readily available as salvage, however, and sturdy adventurers make good use of them. Hopping from Environ to Environ trading, delivering the mail or searching for adventure, our heroes will face everything from cannibals to kaiju as they uncover lost treasures and brave the unknown. You have Turned Left and Dropped In to the greatest adventure you will ever face. 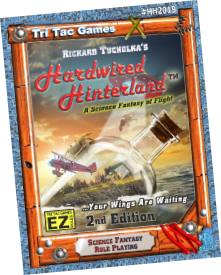 Hardwired Hinterland is a generic concept RPG that can be adapted to any of your favorite systems.

For Print-On-Demand services, check out our DriveThruRPG store!

For small-screen friendliness and great prices, check out the Tri Tac Games Store!

ROGUE 417
Plus Invasion US, Guests and Robert Sadler’s Morrow files.

ROGUE 417 is a complete campaign game of post-holocaust survival. Invasion U.S. In this 1990's Parallel Dimension, America has fallen to the communists after the third world war. 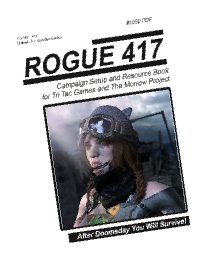